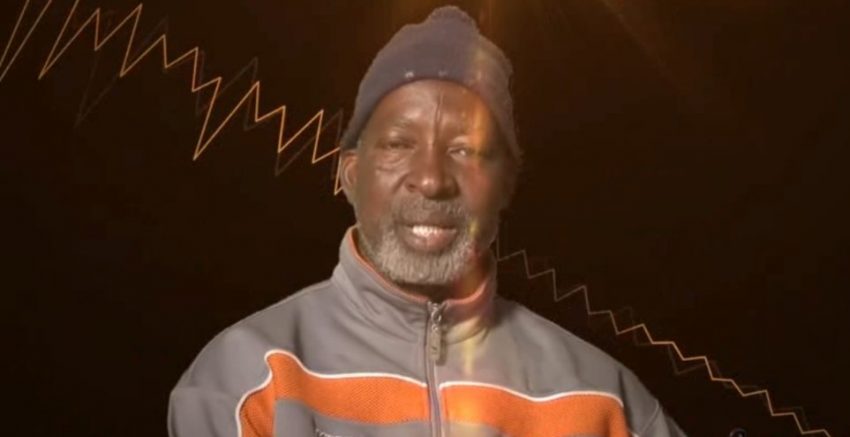 The Christian Association of Nigeria (CAN) demanded answers from the Nigerian government on Thursday after the beheading of pastor Reverend Lawan Andimi by Islamist terror group Boko Haram.

Andimi was abducted earlier this month by Boko Haram militants who attacked the local government area of Michika, where he served as the chairman of the local chapter of the CAN. Days later, he appeared in a ransom video pleading with church and government leaders to pay the necessary ransom for his release.

In the footage, he said that he had not been treated badly by his Islamic captors and that “all conditions that one finds himself is in the hand of God.”

“By the grace of God, I will be together with my wife and my children and all my colleagues,” he said. “If the opportunity has not been granted, maybe it is the will of God.”

However, he was executed by beheading on Monday after his followers failed to raise sufficient money to meet the ransom demands and because he refused to renounce his Christian faith.

In a statement released by the CAN’s Director of Legal and Public Affairs, Kwamkur Samuel Vondip, the organization blamed his death on the failure of the Nigerian government and its military to defeat Boko Haram and protect Christians against persecution, despite them repeatedly claiming to have done so.

“We recall sadly that Late Rev. Lawan Andimi while in captivity made a passionate appeal to the leadership of his church and the federal government to come to his rescue,” the statement reads, before continuing:

The church did everything within her reach to secure the safe release of this pastor gentleman but it was not possible because they didn’t have the military power to do so.

The church views the unabated kidnappings, extortions and killings of Christians and innocent Nigerians as shameful to the government that each time boasts that it has conquered insurgency.

It is reprehensible and saddening that each time the government comes out to claim the defeat of the insurgency, more killings of our people are committed.

The organization went on to accuse the government of Nigerian President Muhammadu Buhari of “colluding” with the Islamic militants:

The very questionable leadership of the security sector that has been skewed toward a religion and region. Is that lopsidedness not a cover-up for the operation of the insurgency? If not, why couldn’t the well-equipped security agents of Nigeria get this man killed rescued?

Maintenance of security is the least responsibility of any government that knows its worth. We are once again calling on President Buhari to purge himself of the allegations of nepotism and religious favoritism by reconstituting the leadership of security outfits.

“I am greatly saddened by the fact that the terrorists went on to kill him even while giving signals of a willingness to set him free by releasing him to third parties,” he wrote. “This barbarism is condemnable. We will ensure that these terrorists pay a heavy price for their evil actions.” 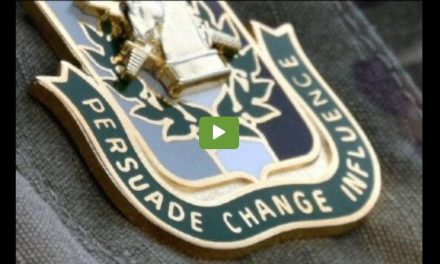 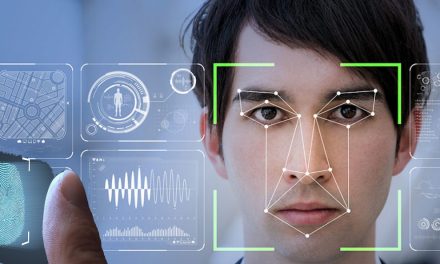