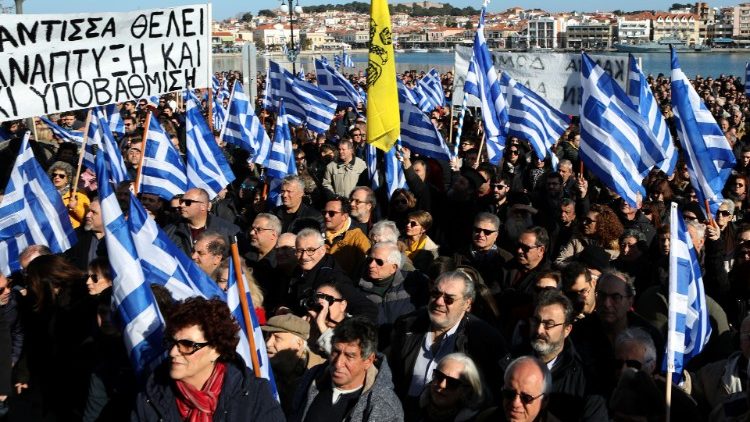 Islands of Lesbos, Samos and Chios staged a general strike, shutting down shops and public services

Already 3,000 have arrived so far this year and the crowded refugee camps have grown notoriously violent

Thousands of Greek protesters have demanded asylum seekers be removed from their islands amid overcrowding and violence at the refugee camps. 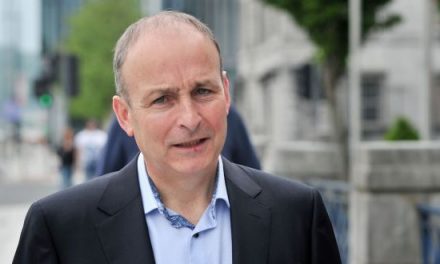 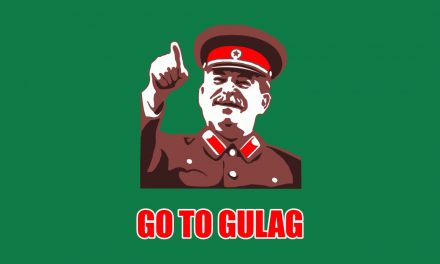 Question ‘The Science’? Go To Gulag! 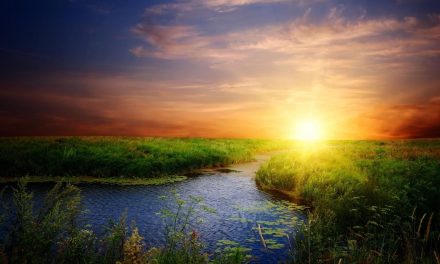