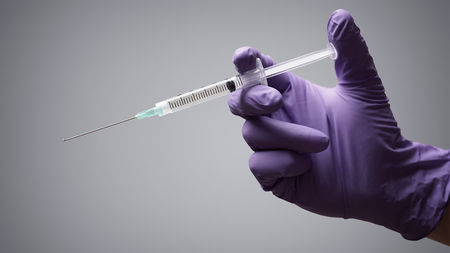 A new peer-reviewed scientific paper published in the journal Tropical Diseases, Travel Medicine and Vaccines has found that the DTaP vaccine for diphtheria, tetanus, and pertussis (whooping cough) is causing children who receive it to become more prone to contracting whooping cough later on in life.

According to the study, children who receive the entire DTaP series of vaccinations are up to 15 times more likely to contract whooping cough at the five-year mark following these jabs compared to unvaccinated children, completely obliterating the myth that whooping cough outbreaks are the result of “anti-vaxxers.”

As it turns out, the vast majority of children being affected by pertussis outbreaks are vaccinated children, which some health authorities are reluctantly admitting. Even so, pro-vaxxers are insistent that all disease spread is caused by unvaccinated children, despite the fact that science continues to prove otherwise.

What’s more, the DTaP vaccine, along with many other vaccines, fails to provide permanent protection against disease – assuming they provide any protection at all. As reported in the same aforementioned DTaP study, pertussis antibodies experience a “rapid decline” in as little as 2-3 years post-vaccination, “often to pre-vaccination levels.”

Even though antibody levels alone “are not necessarily indicative of waning immunity,” this same study goes on to explain, “in this case given the higher risk of infection after aP (acellular pertussis) vaccine with time, it is strongly suggestive of it.”

It would be better if children weren’t vaccinated with DTaP vaccines at all because research shows that they actually increase susceptibility to disease after the antigens have all worn off. Children’s Health Defense (CHD) says that this “linked-epitope suppression,” once it subsides, increases disease susceptibility, “and there is no easy way to decrease this increased lifetime susceptibility.”

Another paper published in the journal BMC Medicine contrasts the difference between whole-cell pertussis vaccines (wP) and aP vaccines, the latter of which replaced the former. Acellular pertussis (aP) vaccines, this particularly study denotes, might block symptomatic disease but not asymptomatic transmission, which could account “for the observed increase in B. pertussis incidence.”

It’s a little science-heavy for the average person to understand, but suffice it to say that aP vaccines for pertussis, including DTaP, might appear to work initially, but ultimately fail to provide long-term protection from, also known as real immunity to, disease. Likewise, aP vaccines fail to protect against transmission of disease, which means people vaccinated with them are a serious public health risk.

“… public health authorities may be facing a situation similar to that of polio, where vaccinated individuals can still transmit infection,” this same paper reveals.

Pro-vaxxers can call these findings “misinformation” all day long, but the science speaks for itself. The temporary “immunity” – if you can even call it immunity – provided by the DTaP vaccine is illusory at best. At worst, it’s a mass deception that’s triggering disease outbreaks that are being erroneously blamed on the unvaccinated and used as an excuse to censor vaccine truth online while simultaneously eliminating vaccine exemption laws in as many states as possible. 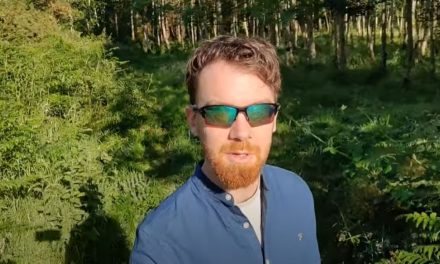 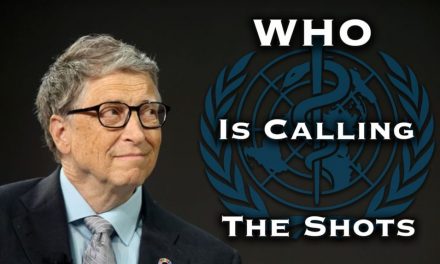