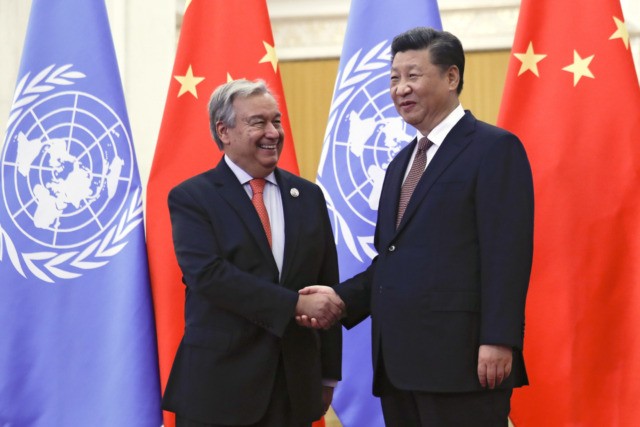 With Russia’s help, communist China has convinced the United Nations to pass a new resolution that threatens to further restrict online free speech in the name of fighting “cybercrime.”

The General Assembly has agreed to set up a new committee of “international experts” in 2020, the job of which will be to establish “a comprehensive international convention on countering the use of information and communications technologies for criminal purposes.”

In essence, Russia and China are hoping to police the global internet by redefining the term “criminal.” Since criticizing the government is considered a “crime” in China, as one example, this new resolution would apply the same “criminal” standards to other countries like the United States – and human rights advocates are deeply concerned about this.

Currently, the United States, Japan, and several other nations are bound by the 2001 Budapest Convention, which details a code of international rules for curbing real crimes like copyright violations, fraud, and child pornography. But if this new U.N. resolution is adopted, it could nullify the Budapest Convention and turn the U.S., Japan, and the others into communist “utopias” just like China.

Human Rights Watch (HRW) has warned that the nation sponsors of this new UN resolution are “a rogue’s gallery of some of the earth’s most repressive governments, pointing also to countries like India and Iran, both of which in the past have interfered with the internet access of their citizens and residents.

“If the plan is to develop a convention that gives countries legal cover for internet blackouts and censorship, while creating the potential for criminalizing free speech, then it’s a bad idea,” warns Louis Charbonneau of HRW. 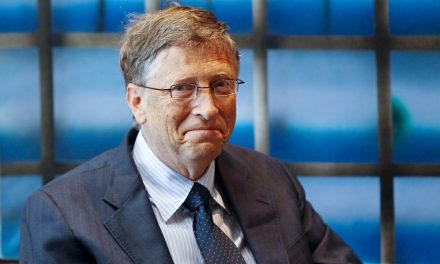 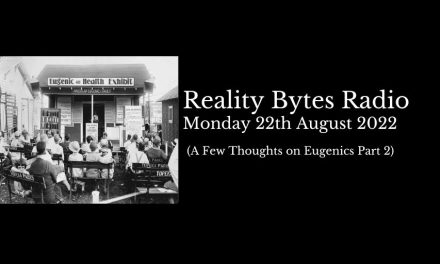 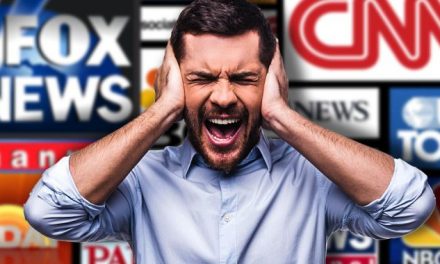 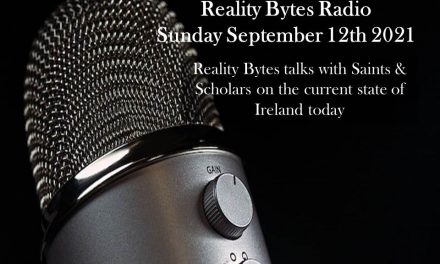