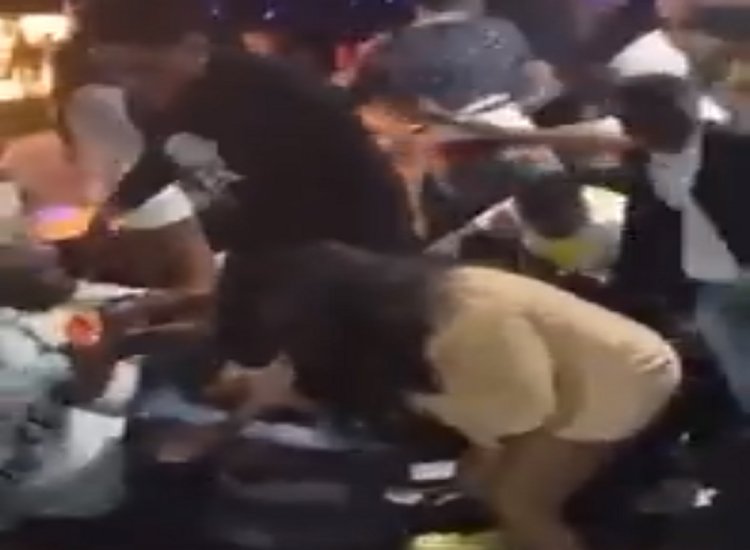 A large number of gardai were deployed to the Red Cow in Dublin late last night after a disturbance occurred at an event in a venue.

Various videos emerged showing what appeared to be a number of young people jostling and brawling while multiple garda cars parked up outside the venue.

It’s understood that a ticketed event was being held last night but it’s not yet known whether the disturbance was connected to the event.

One in Every 16 Irish Boys has Autism: Crisis Worse than COVID-19 and Nobody Cares 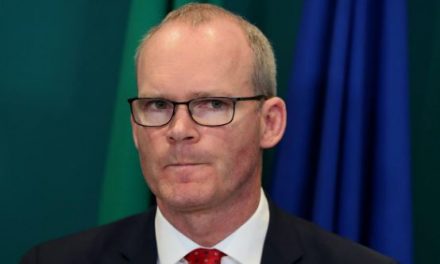