As Leftist sickos cheered for Iranian militants to kill Americans in Baghdad, Trump acted to prevent another ‘Benghazi’ 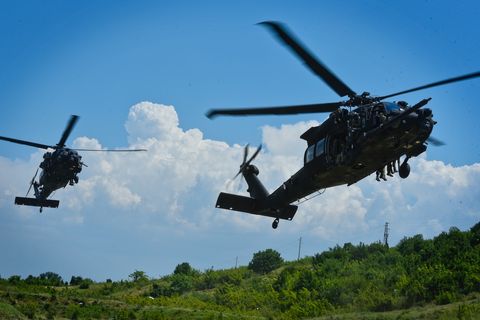 Leftist Democrats are disgusting, miserable people anyway, but they took their behavior to new lows on Tuesday as events unfolded in Baghdad.

As Jonathan Davis at Great Power War noted, it appears as though a proxy war between the U.S. and Iran is brewing in Iraq following exchanges of rocket fire and airstrikes late last month.

Tensions ramped up Monday and Tuesday as Iran-backed militants besieged the U.S. Embassy in Baghdad, setting some buildings on fire and threatening to kill every American inside the compound.

That thrilled Left-wing so-and-so’s who took to social media to champion…the enemy.

Nothing like hoping and praying for death to American military and diplomatic personnel so you can use their demise as a political weapon against a president you irrationally hate.

But President Donald Trump is no Barack Obama; Secretary of State Mike Pompeo sure as hell isn’t Hillary Clinton. Instead of stranding American military and diplomatic personnel at the Baghdad embassy, Trump took immediate and decisive action to assist them. 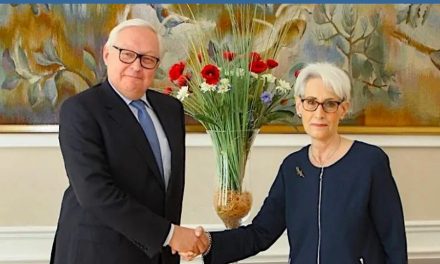 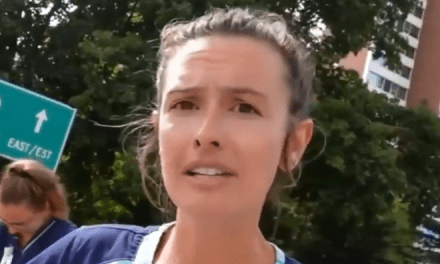