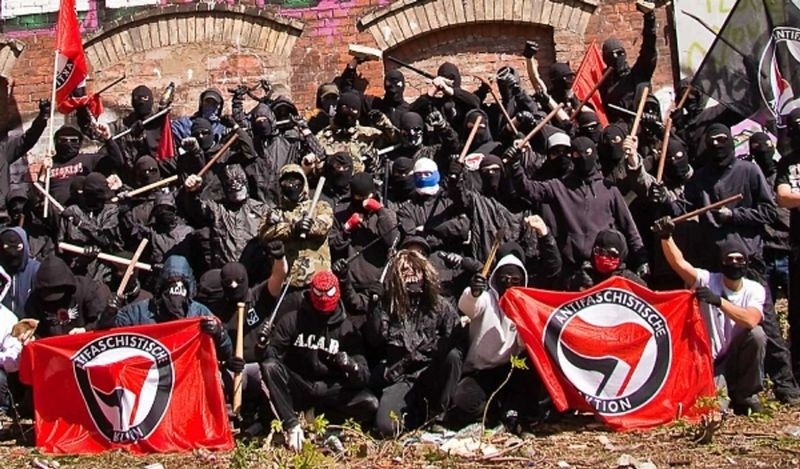 The individual who goes by “AntiFash Gordon” has been exposed.

The infamous ANTIFA terror leader AntiFash Gordon (AFG) has been accused of predatory and racist behavior by an alleged former comrade in a devastating exposé.

Reporter Andy Ngo noted that AFG had inspired a mass shooter to commit an act of terrorism in Dayton, showing that ANTIFA extremism has real-life deadly consequences:

A post originally published on Medium (but is now archived on the Wayback Machine) detailed the individual’s predatory behavior from the perspective of a former leftist ally.

“I’m here because I’m a young, Black, transgender activist delivering a warning to organizers once again after having been psychologically manipulated by an egotistical and power-abusing person who has a pattern of inappropriate behavior on- and off-line. I’m not over it, and I’m done being quiet after being let down once already,” the individual wrote.

The activist accused AFG of “callous, resentful, and mocking” behavior that “devastated my mental health, perception of reality, and sense of fundamental safety.” The activist also accused AFG of a “history of blatantly racist performances” which included “saying the N-word and other racial slurs.” They claim AFG is now “outspoken in his comradeship with “former” White Supremacists.”

“AFG will lie and imply that it is against his ethos to not say racial slurs in his work as in infiltrator, to gain the confidence and trust of his anti-racist and antifascist followers, some of whom may be Black, Brown, and Indigenous. In private, he did not deny that this statement was disingenuous, but instead deflected and tried to imply that he had grown from the experience,” they wrote.

The activist concluded the post by essentially accusing AFG of being a serial abuser who exploits the gullible leftists in his inner circle.

“AFG considers himself a trans ally, benevolent to the vulnerable, even though he knows that he turned from doting and excessively attention-giving to cold and even mocking on a dime out of weariness and boredom, toward someone who was dependent on him for literal survival,” they wrote.

“This is abuse. Not everyone will acknowledge abusive people and their abuse of social capital for what it is, but what’s important is that we focus our efforts now on building power around those who will,” they added. 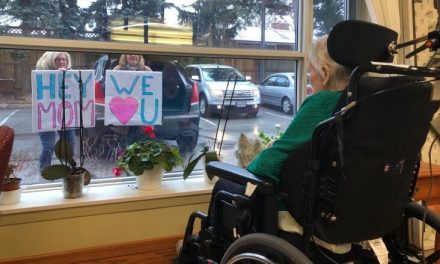 Lockdowns Destroy What Makes Us Human