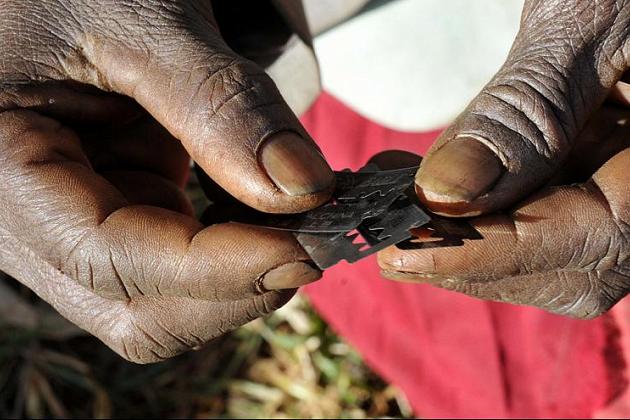 The couple both pleaded not guilty at Dublin Circuit Criminal Court to one count of carrying out an act of FGM on a then one-year-old girl at an address in Dublin on September 16, 2016.

The 37-year-old man and 27-year-old woman also pleaded not guilty to one count of child cruelty on the same day. They are both originally from an African nation but cannot be named to protect the identity of the child.

On the eighth day of the trial, the jury returned unanimous verdicts of guilty on all counts after almost three hours of deliberations.

Detective Inspector Dany Kelly told Shane Costelloe SC, prosecuting, that on the date in question, the accused man attended at a hospital with his daughter who was bleeding from her perineal region.

Det. Insp. Kelly said the accused man gave an explanation that the child had sustained the injury by falling backwards onto a toy. Medical professionals were of the view that this explanation was not credible and that the injuries were not accidental, counsel said.

Gardaí were notified and carried out a search of the accused’s family home. They seized the toy claimed to be responsible for inflicting the injury and no blood was found on the item following a forensic analysis.

Dr Sinead Harty gave evidence during the trial that in her professional opinion, the injury sustained was not consistent with falling on a toy. She said the head and glans of the victim’s clitoris had been completely removed. 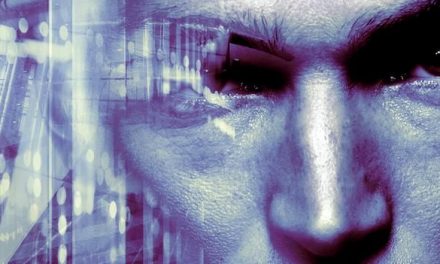 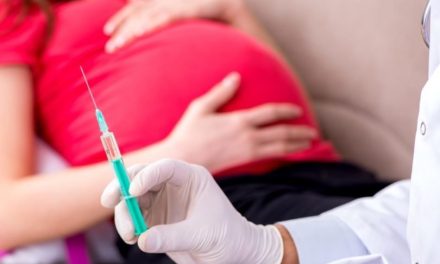 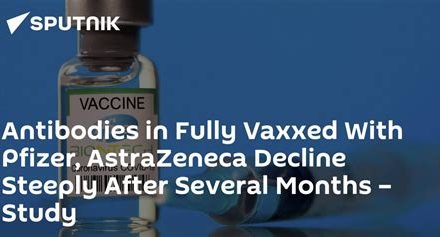