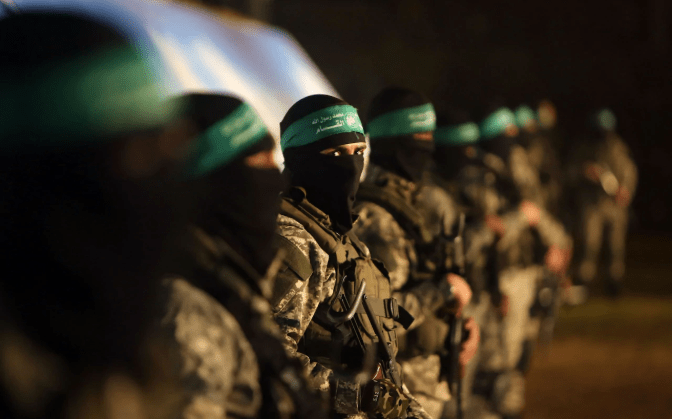 Turkey is allegedly allowing Hamas operatives to plan attacks against Israel from the city of Istanbul, a new report from the Telegraph claimed on Wednesday.

Citing transcripts from Israeli police interrogations with suspects, the Telegraph alleged that senior Hamas operatives were using the large city of Istanbul to direct operations in Jerusalem and the occupied West Bank.

The report said that one such case was the assassination attempt against the mayor of Jerusalem.

“Israel has repeatedly told Turkey that Hamas is using its territory to plan attacks, but last weekend Mr Erdogan met Ismail Haniyeh, the head of Hamas, and Turkish intelligence agents maintain close contact with the group’s operatives in Istanbul,” the Telegraph report said.

Hamas has been hosted in mostly Arab countries since its rise to power in the Gaza Strip. Among these Arab nations that hosted Hamas are Syria and Qatar, the latter being the most recent.

Turkey is Qatar’s closest ally in the Middle East and the two countries are often on the same page when it comes to regional politics (e.g. Syrian conflict).

The issue has fueled hostility between the two states, even though they maintain diplomatic relations. “Israel is extremely concerned that Turkey is allowing Hamas terrorists to operate from its territory, in planning and engaging in terrorist attacks against Israeli civilians,” its foreign ministry said.

…Turkey has proved such a welcoming environment for Hamas that the group’s deputy leader, who has a $5 million US government bounty on his head, travels freely to the country without fear of arrest. A dozen Hamas operatives have moved to Istanbul from the Hamas-controlled Gaza Strip in the past year, according to Israeli and Egyptian intelligence records. — The Telegraph

Also taking part in this alliance is Iran, who provides training and weapons to both Hamas and the Palestinian Islamic Jihad (PIJ).

Other than the Syrian conflict, the three countries have maintained close coordination in other regional conflicts, including the most recent war in Libya.

Israel has attempted to counter this alliance by partnering with countries like the United Arab Emirates and Saudi Arabia.

While their alliance is not official, Israel does reportedly maintain ties with these Arab nations, especially when it comes to Iran. 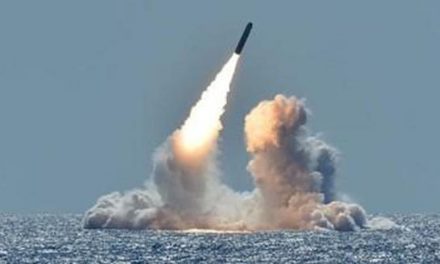