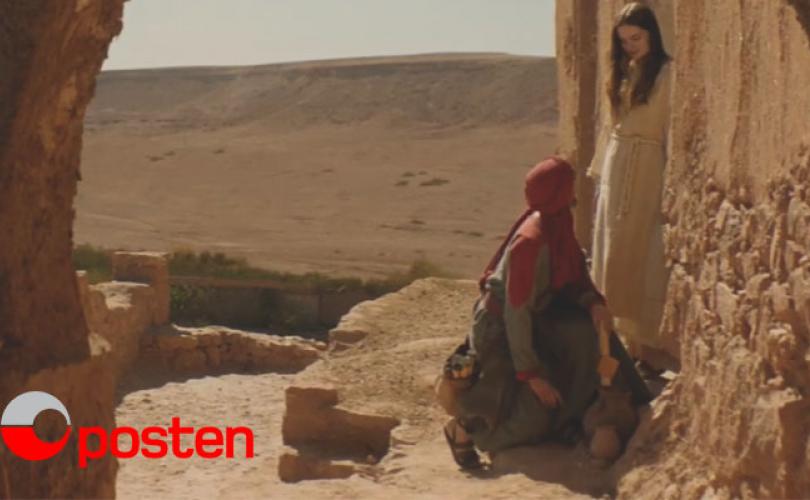 NORWAY, December 17, 2019 (LifeSiteNews) — A new commercial for the Christmas season produced by the Norwegian Postal Service, Posten Norge, suggests that Christ’s conception in the Virgin Mary’s womb was not miraculous, and that He was really the mailman’s son.

The ad which the Postal Service said is meant to “create awareness about Posten in a warm, humorous and surprising way,” is incredibly offensive to Christians as it not only denies Jesus’ divinity and the Virgin Birth, it implies that Mary was unfaithful to Joseph, willingly having sex with any man who knocked on her door. (The ad can be viewed here.)

In the commercial spot, after the postman makes his rounds he sets out to deliver a scroll sent by Emperor Augustus to Joseph and Mary ordering them to return to their hometown to register in the census.

As the postman bends down to deposit the scroll in a pot in front of the house, Mary opens the door.  Their eyes meet, and Mary is shown to be smitten with the blond-haired mailman.

Nine months later, we see Mary and Joseph in a stable. Brown-haired Joseph looks lovingly at Mary and Jesus, who is shown to have blond hair just like the mailman’s.

“Well, maybe that’s not quite how it happened in those days,” says a narrator.

“But whatever the story,” continues the narrator, “the postman has always been an important part of Christmas.”

A version of the video posted on Twitter has generated intense backlash from Christians on the platform. 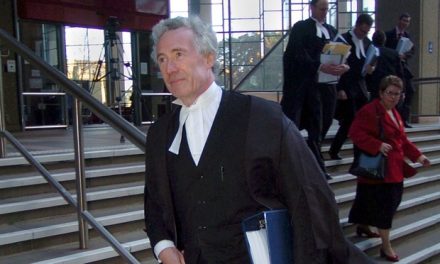 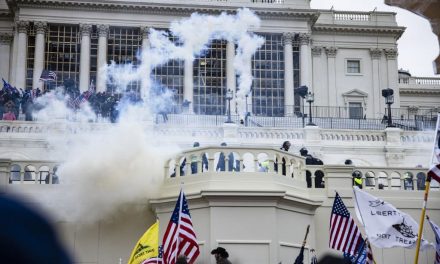 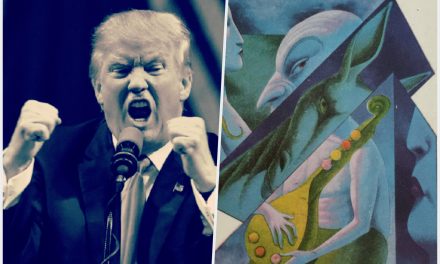 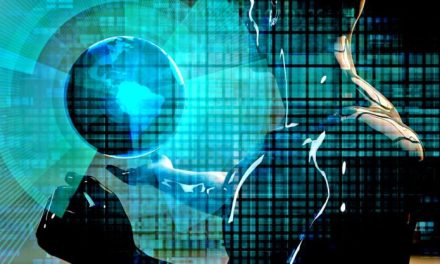