Marvel comics has introduced a 12-year-old transgender superhero named the mighty ‘Rebekah,’ modeled after a real-life transgender child taking on the Trump administration.

Rebekah is being profiled as apart of Marvel’s Hero Project, which honors child activists who are being propped up by their parents to support a leftist agenda.

“I can change the world,” Rebekah said in an episode of the program hosted by the new Disney+ streaming service.

Rebekah has been used by the LGBT community to promote transgender propaganda in schools. A native of New Jersey, she appeared before the state assembly to demand that LGBT history be mandated in public schools so children learn to worship sodomites.

Her lobbying efforts were successful, as N.J. Gov. Phil Murphy signed Assembly Bill 1335 into law in February. Children will now be forcefed LGBT history, and coerced into adopting that unnatural and dangerous lifestyle.

The Evangelical Lutheran Church invited her to speak before a youth conference in 2018. She spoke before 31,000 people during their annual gathering in Houston, TX last year. Her father is a pastor with the church, which openly celebrates unrepentant sin.

She has been coerced into adopting this lifestyle by her “openly queer” mother Jamie Bruesehoff, who describes herself as an “award-winning writer, speaker, and advocate” that “writes and speaks about LGBTQ identities, policies and practices, advocacy, anti-bullying, parenting and faith.”

Bruesehoff wrote about how her child was mentally ill and suicidal before “excellent professionals” determined that Rebekah was transgender and her transition began.

“With the support of excellent professionals and a lot of of learning, we were able to pull her back from that window ledge and give her space to unpack her identity. We all came to realize she wasn’t a boy. She was a girl,” she added.

Often, mentally ill children are made the target of LGBT activists who feast on the souls of children. Their primary child grooming program, Drag Queen Story Hour, has been administered by sexual predators:

After revealing that Houston public libraries allowed a sex offender to groom children at controversial ‘Drag Queen Story Hour’ programs, the Houston MassResistance whistle-blower group has found that another pedophile has been given intimate access to young children at these perverted events.

Houston MassResistance uncovered that William Travis Dees, who is a member of a draq queen group called the “Space City Sisters,” has been participating in Drag Queen Story Hour events in the town. Dees is a child sex offender who brags about his time as a transgender prostitute.

“He was photographed at a Drag Queen Story Hour (DQSH) event carrying a rubber chicken – a symbol used by homosexuals to indicate a sexual preference for young boys,” the Houston MassResistance wrote in a post.

Dees’ stage name is Liza Lott, and he has served as a “greeter” during story hour to give himself special access to the children as their parents usher them in to have their souls warped. Houston MassResistance activists uncovered records showing Dees once victimized children as young as four years old with his vicious assaults. 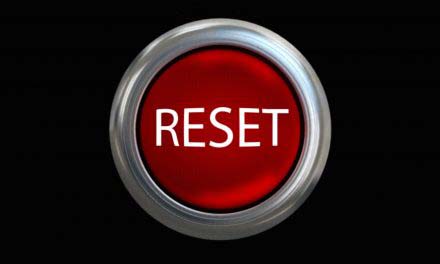 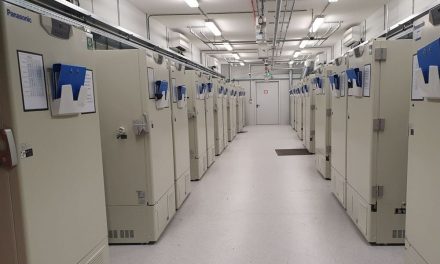 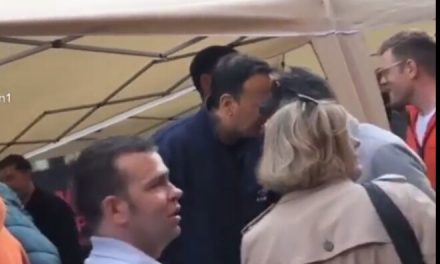