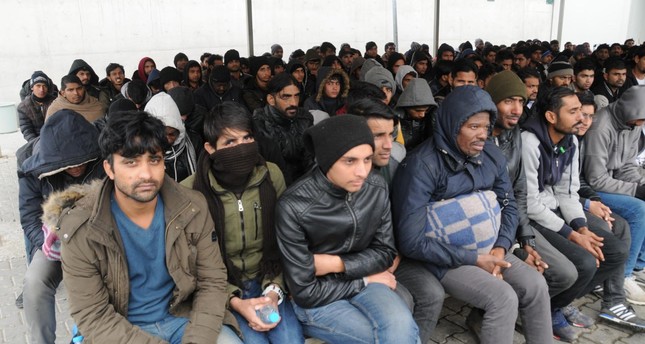 As large numbers of migrants arriving in Greece continue to exert immense pressure on its infrastructure, France has announced that it will accept 400 asylum seekers from the embattled Mediterranean country.

“I relayed a letter to the Greek authorities from French Interior Minister Christophe Castaner, in which he proposes a real collaboration between the two countries on matters of migration and asylum,” Maisonnave told the Athens-Macedonian News Agency.

“Within the next few months, France will take in 400 people who have entered Greek territory. We want to help Greece in a practical manner to deal with the increased migration flows of recent months. For individuals whose

applications have been rejected, we will carry out, in cooperation with Greece and Frontex, group flights to their countries of origin,” Maisonnave added.

The situation on Greece’s Aegean islands has become so dire that local authorities have planned protests against the unabated inflow of migrants to the already overcrowded facilities on Greek islands. Official figures have revealed that over 1,000 new migrants arrived on the islands last week.

This year alone, nearly 22,000 migrants have landed in Greece, the highest number of migrant arrivals since the height of the migrant crisis in 2015-2016, when more than a million migrants made their way into Europe mainly from the Middle East and North Africa. 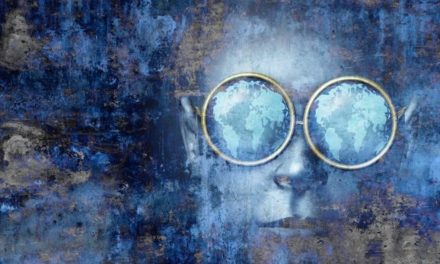 How to track & trace every person, purchase, and protein on the planet & manipulate human behaviour 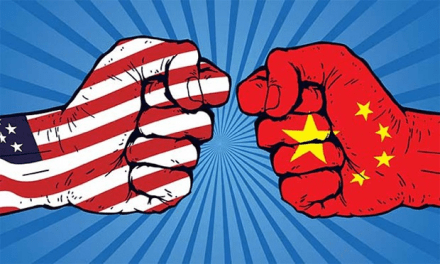 Towards a US-China War? The Creation of a Global Totalitarian System, A “One World Government”? 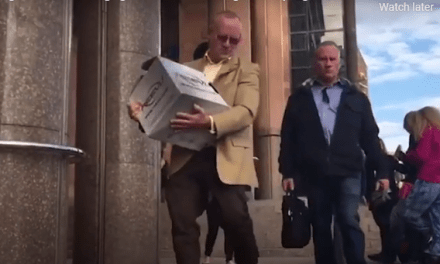