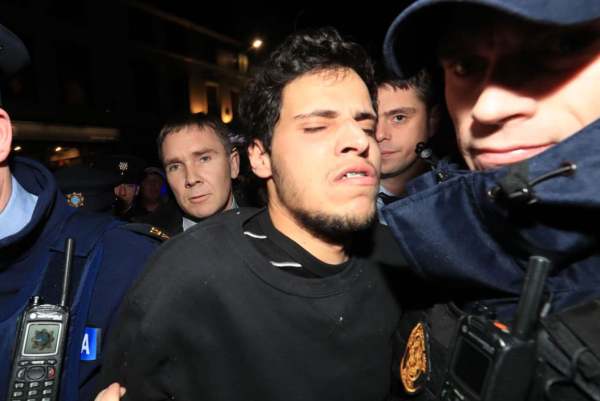 An asylum seeker who claimed to be fighting for Isis when he stabbed a Japanese man to death on a public street has been found not guilty of murder by reason of insanity.

Following the verdict, the deceased’s older sister of Yosuke Sasaki, who was stabbed to death by asylum seeker Mohamed Morei in Dundalk, has told the Central Criminal Court that she cannot understand “why a mentally unstable foreign national, whose origin was unknown, was allowed to be in the town.”

She said the killer Mohamed Morei (21) had his rights protected but her brother Yosuke Sasaki was deprived of his human rights. “It is truly infuriating and will forever be unforgiven 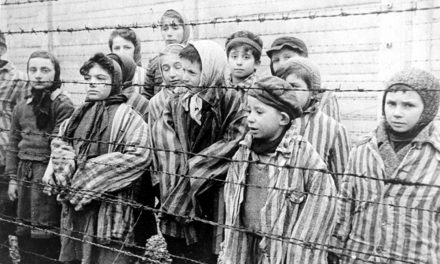 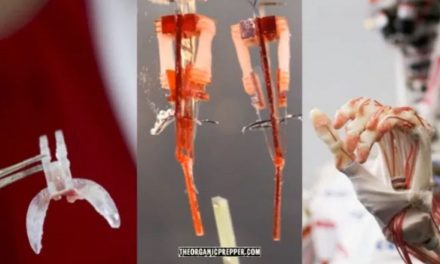 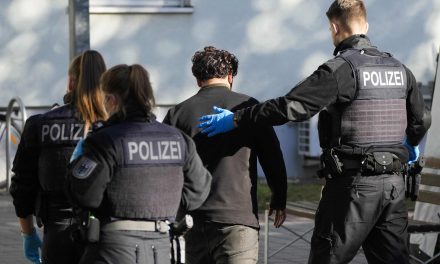