A man who spent 16 years in jail for the murder of his infant son has on Friday been found not guilty of the toddler’s murder by reason of insanity after a retrial.

Yusif Ali Abdi was tried before the Central Criminal Court in 2003 for the murder of his son, where a jury rejected his insanity defence and found him guilty of murder by a majority verdict. He subsequently spent 16 years in jail before his murder conviction was quashed by the Court of Appeal earlier this year after the court heard he had been diagnosed with paranoid schizophrenia in 2013.

The four-day retrial heard that a psychiatrist who gave evidence at the 2003 trial that Mr Abdi was not suffering from paranoid schizophrenia, was now of the view that the man displayed early signs of the mental disorder at the time.

Dr Damian Mohan, a consultant psychiatrist at the Central Mental Hospital, told the court on Thursday that he now has the benefit of three admissions of the accused to the facility following his murder conviction in 2003, which he did not have at the time.

Defence counsel Barry White SC said in his closing speech that Dr Mohan had been “man enough” to say he made a mistake as to Mr Abdi’s mental disorder after being persuaded by reports from other psychiatric experts in the field. 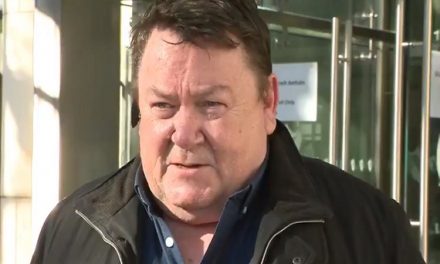 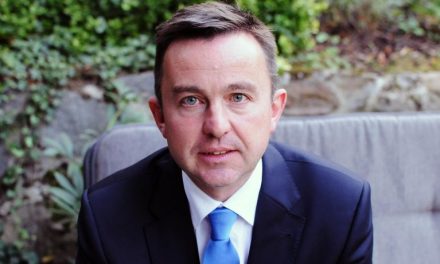 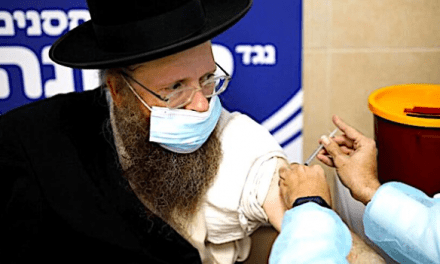