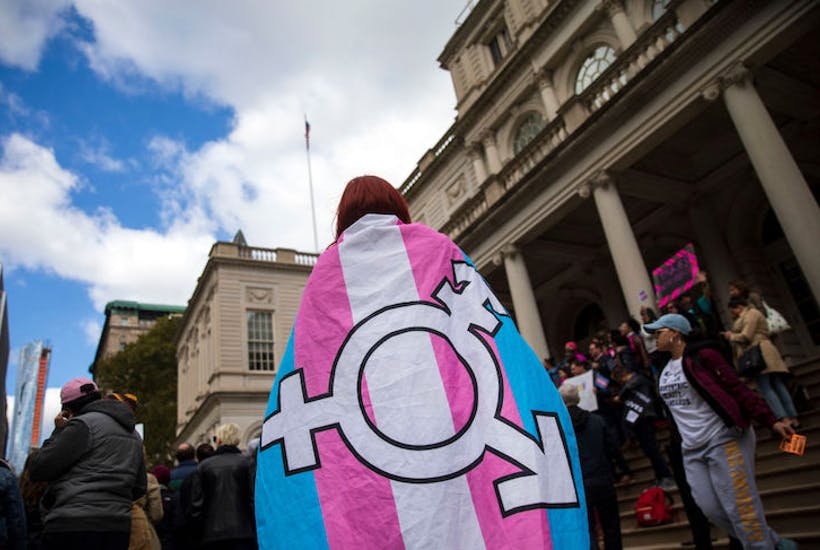 ‘In Ireland, Denmark and Norway, changes to the law on legal gender recognition were put through at the same time as other more popular reforms such as marriage equality legislation. This provided a veil of protection, particularly in Ireland, where marriage equality was strongly supported, but gender identity remained a more difficult issue to win public support for.’

A great deal of the transgender debate is unexplained. One of the most mystifying aspects is the speed and success of a small number of small organisations in achieving major influence over public bodies, politicians and officials. How has a certain idea taken hold in so many places so swiftly?

People and organisations that at the start of this decade had no clear policy on or even knowledge of trans issues are now enthusiastically embracing non-binary gender identities and transition, offering gender-neutral toilets and other changes required to accommodate trans people and their interests. These changes have, among other things, surprised many people. They wonder how this happened, and why no one seems to have asked them what they think about it, or considered how those changes might affect them.

Some of the bodies that have embraced these changes with the greatest zeal are surprising: the police are not famous social liberals but many forces are now at the vanguard here, even to the point of checking our pronouns and harassing elderly ladies who say the wrong thing on Twitter.

How did we get here? I think we can discount the idea that this is a simple question of organisations following a changing society. Bluntly, society still doesn’t know very much about transgenderism. If you work in central London in certain sectors, live in a university town (or at a university) or have children attending a (probably middle-class) school, you might have some direct acquaintance. But my bet is that most people don’t know any trans people and don’t have developed views about how the law should evolve with regards to their status.

So the question again: how did organisations with small budgets and limited resources achieve such stunning success, not just in the UK but elsewhere?

Well, thanks to the legal website Roll On Friday, I have now seen a document that helps answer that question.

The document is the work of Dentons, which says it is the world’s biggest law firm; the Thomson Reuters Foundation, an arm of the old media giant that appears dedicated to identity politics of various sorts; and the International Lesbian, Gay, Bisexual, Transgender, Queer and Intersex Youth & Student Organisation (IGLYO). Both Dentons and the Thomson Reuters Foundation note that the document does not necessarily reflect their views.

The report is called ‘Only adults? Good practices in legal gender recognition for youth’. Its purpose is to help trans groups in several countries bring about changes in the law to allow children to legally change their gender, without adult approval and without needing the approval of any authorities. ‘We hope this report will be a powerful tool for activists and NGOs working to advance the rights of trans youth across Europe and beyond,’ says the foreword.

As you’d expect of a report co-written by the staff of a major law firm, it’s a comprehensive and solid document, summarising law, policy and ‘advocacy’ across several countries. Based on the contributions of trans groups from around the world (including two in the UK, one of which is not named), it collects and shares ‘best practice’ in ‘lobbying’ to change the law so that parents no longer have a say on their child’s legal gender.

In the words of the report:

‘It is recognised that the requirement for parental consent or the consent of a legal guardian can be restrictive and problematic for minors.’

You might think that the very purpose of parenting is, in part, to ‘restrict’ the choices of children who cannot, by definition, make fully-informed adult choices on their own. But that is not the stance of the report.

Indeed, it suggests that ‘states should take action against parents who are obstructing the free development of a young trans person’s identity in refusing to give parental authorisation when required.’

In short, this is a handbook for lobbying groups that want to remove parental consent over significant aspects of children’s lives. A handbook written by an international law firm and backed by one of the world’s biggest charitable foundations.

And how do the authors suggest that legal change be accomplished?

I think the advice is worth quoting at length, because this is the first time I’ve actually seen this put down in writing in a public forum. And because I think anyone with any interest in how policy is made and how politics works should pay attention.

Here’s a broad observation from the report about the best way to enact a pro-trans agenda:

‘While cultural and political factors play a key role in the approach to be taken, there are certain techniques that emerge as being effective in progressing trans rights in the “good practice” countries.’

Among those techniques: ‘Get ahead of the Government agenda.’

What does that mean? Here it is in more detail:

That will sound familiar to anyone who knows how a Commons select committee report in 2016, which adopted several positions from trans groups, was followed in 2017 by a UK government plan to adopt self-identification of legal gender. To a lot of people, that proposal, which emerged from Whitehall looking quite well-developed, came out of the blue.

Anyway, here’s another tip from the document: ‘Tie your campaign to more popular reform.’

‘In Ireland, Denmark and Norway, changes to the law on legal gender recognition were put through at the same time as other more popular reforms such as marriage equality legislation. This provided a veil of protection, particularly in Ireland, where marriage equality was strongly supported, but gender identity remained a more difficult issue to win public support for.’

I’ve added my bold there, because I think those are very telling phrases indeed. This is an issue that is ‘difficult to win public support for’ and best hidden behind the ‘veil of protection’ provided by a popular issue such as gay rights. Again, anyone who has even glanced at the UK transgender debate will recognise this description.

Another recommendation is even more revealing: ‘Avoid excessive press coverage and exposure.’

According to the report, the countries that have moved most quickly to advance trans rights and remove parental consent have been those where the groups lobbying for those changes have succeeded in stopping the wider public learning about their proposals. Conversely, in places like Britain, the more ‘exposure’ this agenda has had, the less successful the lobbying has been:

‘Another technique which has been used to great effect is the limitation of press coverage and exposure. In certain countries, like the UK, information on legal gender recognition reforms has been misinterpreted in the mainstream media, and opposition has arisen as a result. ….Against this background, many believe that public campaigning has been detrimental to progress, as much of the general public is not well informed about trans issues, and therefore misinterpretation can arise.

In Ireland, activists have directly lobbied individual politicians and tried to keep press coverage to a minimum in order to avoid this issue.’ (Emphasis added).

Although it offers extensive advice about the need to keep the trans-rights agenda out of the public’s gaze, the report has rather less to say about the possibility that advocates might just try doing what everyone else in politics does and make a persuasive argument for their cause. Actually convincing people that this stuff is a good idea doesn’t feature much in the report, which runs to 65 pages.

A major international law firm has helped write a lobbying manual for people who want to change the law to prevent parents having the final say about significant changes in the status of their own children. That manual advises those lobbying for that change to hide their plans behind a ‘veil’ and to make sure that neither the media nor the wider public know much about the changes affecting children that they are seeking to make. Because if the public find out about those changes, they might well object to them. 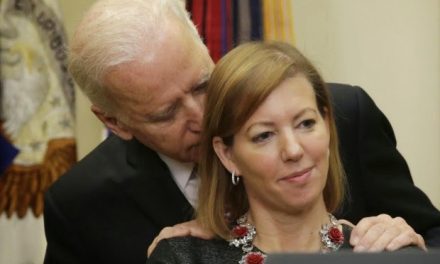 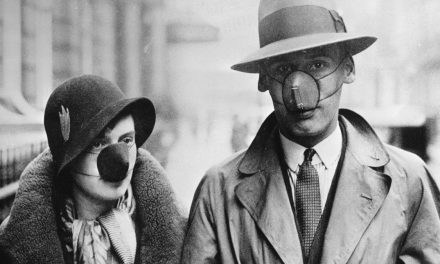 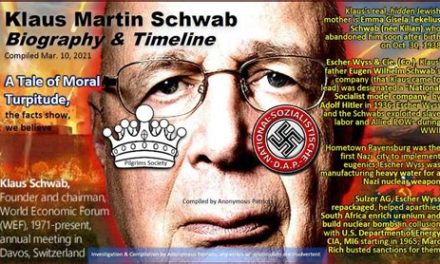 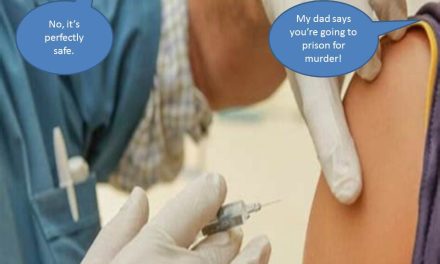 Father’s anger after child is ‘vaccinated’ against mythical Covid-19 and develops life threatening Myocarditis. Pharmacists be warned: You will pay for your crimes!