Leftism – Not Just Wrong, But Evil 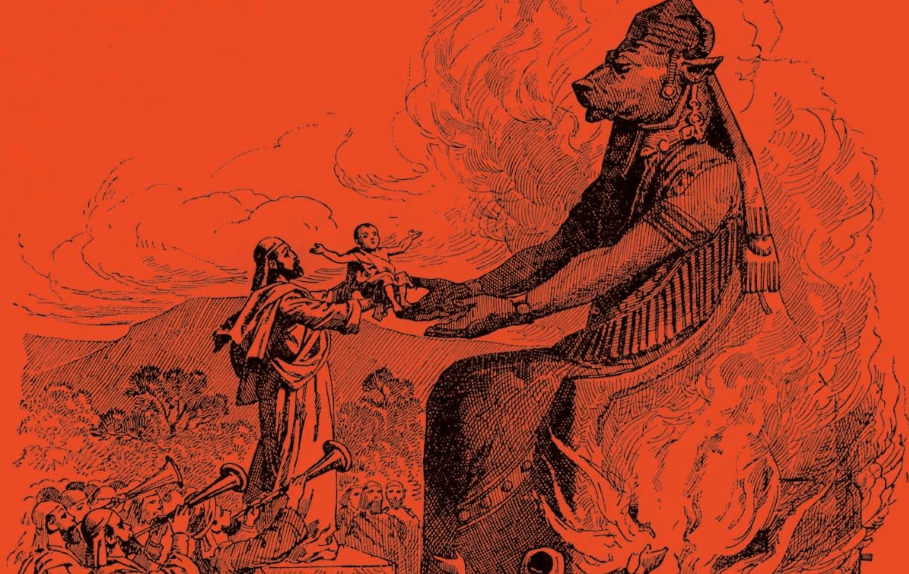 Conservative commentator Dennis Prager once made an insightful distinction between the political left and right. The right, he noted, generally sees the left as wrong but not evil, whereas the left sees the right not merely as wrong but as evil. This was a valid assessment once upon a time, but as the left has increasingly exposed itself in the Trump era as rabidly illiberal, irrational, and immoral, it is time for the right to acknowledge that the left is not merely wrong, but evil.

What is evil? Let us set theological explanations aside for the moment and settle on a practical definition upon which most can agree: if cruelty means the willful disregard for human suffering, even taking pleasure in inflicting suffering on others, then evil is profound cruelty. It is a malevolence so dark and bottomless that ordinary people cannot fathom it. Psychologists may prefer less highly-charged terms to describe people who commit unconscionable acts, but evil is as evil does, and what leftism has done over and over again throughout history and around the world is provide a worldview which justifies perpetrating unimaginable horrors on untold numbers of victims.

To be clear: evil is hardly the sole domain of the left. It can inhabit individuals of any color, sex, political persuasion, or religious belief. But as an ideology, Progressivism – the rebranding of Communism – embraces totalitarianism and absolute statist control, which always and everywhere leads to misery, corruption, and brutality, and never elevates humanity. Can anyone look objectively at the ghastly devastation wrought by Communism in the 20th century – the gulags and the mass starvation, the torture and executions, the existential fear and hopelessness, the tens of millions dead and countless more lives destroyed – and not conclude that leftism is an ideology of evil? Add to that its unholy alliance with fundamentalist Islam today to subvert the whole of Western civilization, and there can be no doubt.

At the core of the true leftist is a hatred for anyone and anything that stands in the way of his or her lust for power over others: the nuclear family, Christianity, the Constitution, Donald Trump, etc. As David Horowitz had noted on numerous occasions, during a presidential debate in October 2016, candidate Trump spoke more naked truth about leftists than any establishment Republican would ever have dared when he said that his opponent Hillary Clinton had “tremendous hate in her heart.”

Let us zero in on specific, recent examples of the left’s cruel methodology. Keep in mind that the contemporary leftist, like Barack Obama and Hillary Clinton, has been mentored either directly or indirectly by the influential, Mephistophelean strategist Saul Alinsky and his book Rules for Radicals, whose thirteenth and final rule has transformed the left’s entire modus operandi into the politics of personal destruction: “Pick the target, freeze it, personalize it, and polarize it.” Alinsky dedicated his book, as you may recall, to Lucifer.

Nothing has demonstrated this evil stratagem quite as starkly recently as Supreme Court nominee Brett Kavanaugh’s confirmation hearings last fall, which degenerated into a circus of demonic behavior by leftists gleefully determined to destroy Kavanaugh and his family over a single, decades-old, unsubstantiated accusation of sexual assault. The sick smears from even the mainstream media that Kavanaugh was a gang rapist, belligerent drunk, and pedophile helped wake up many people to the boundless cruelty in which the left revels.

Similarly, the left pounced on the opportunity to demonize and destroy the Covington Catholic high school kids involved in a more recent controversy completely manufactured by the left-dominated media. Trump-deranged former comedienne Kathy Griffin called for their doxing. Late-night talk show hosts, Twitter’s blue-checked media elites, and leftist pundits like disgraced Islam apologist Reza Aslan “joked” about punching the face of Nick Sandmann, the white 16-year-old at the center of the controversy. He and his family received death threats. One could list dozens of examples of Trump supporters victimized by leftist violence over the last two or more years. Add to this the persecution of conservative students and visiting speakers in universities, the nihilist thuggery of Antifa, and the lawfare of LGBT activists out to destroy Christian bakers and photographers, and can anyone claim that the left’s collective heart is not, as Trump said of Hillary’s, full of hate?

More examples: Virginia politicians including Governor Ralph Northam recently repulsed countless Americans for casually endorsing the abortion of babies all the way up to literally the moment of birth and even beyond. Fox News’ Tucker Carlson brought Monica Klein, the co-founder of a political messaging firm called Seneca Strategies, on his show to ask her opinion of this shocking pro-abortion extremism, and for the entirety of the nearly four-minute segment Klein belligerently stonewalled his question, hurling irrational accusations and predictable Democrat Party talking points, refusing to address third trimester abortions except to fiercely defend a woman’s right to discard her child. If the left is so literally hell-bent on having the right to put an infant – not a mere “clump of cells” but a live infant outside the mother’s womb – to death, then there is no moral limit to what they will do in service to their satanic vision.

The Democrat Party is the face of Moloch, the Canaanite god whom Milton called the “horrid King besmear’d with blood / Of human sacrifice.” It is a cult of criminality and death. On every political issue, Democrats take the side of chaos and destruction, crime and disorder. They hype the threat of white supremacism while whitewashing Islamic terrorism. They are actively engaged in erasing our history and undermining our rights. They support open borders over national security; sanctuary cities for criminal aliens and the abolishment of ICE over law-abiding citizens and legal immigration; infanticide over the sacredness of human life; the dismantling of Western civilization over its preservation.

This is not simply wrong – this is evil.

Conservatives who believe that it is still possible to reason with the left and engage them in fair-and-square policy debates are clinging to a failed strategy, sadly. We must accept the reality that leftists have long since abandoned rational rules of engagement, if they ever had any; instead, they operate from a hate-filled mob mentality, a bloodlust for power, and a complete absence of moral boundaries. We cannot afford a lack of moral clarity about the undeclared civil war raging across the United States of America. 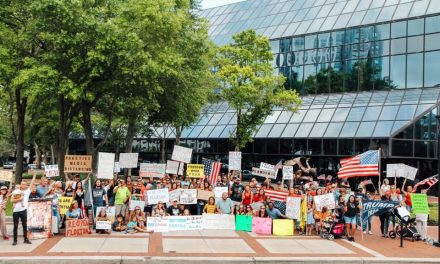 We All Live in Disney World, Orlando 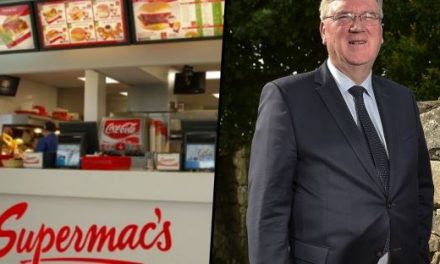