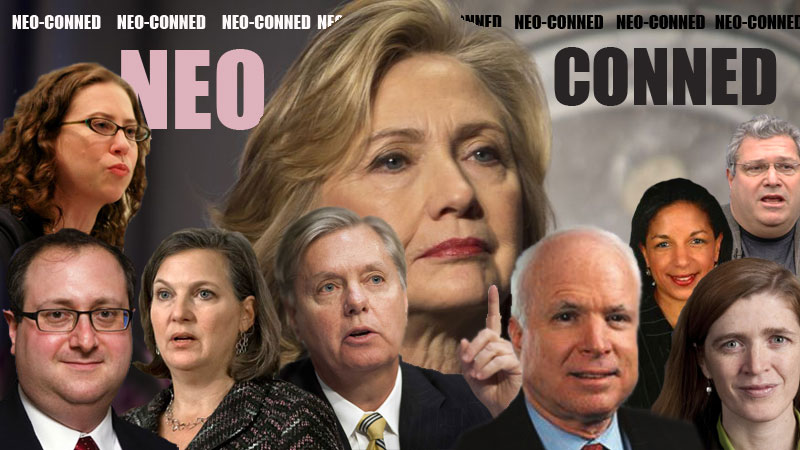 President Trump campaigned and was elected on an anti-neocon platform: he promised to reduce direct US involvement in areas where, he believed, America had no vital strategic interest, including in Ukraine. He also promised a new détente (“cooperation”) with Moscow.

And yet, as we have learned from their recent congressional testimony, key members of his own National Security Council did not share his views and indeed were opposed to them. Certainly, this was true of Fiona Hill and Lt. Col. Alexander Vindman. Both of them seemed prepared for a highly risky confrontation with Russia over Ukraine, though whether retroactively because of Moscow’s 2014 annexation of Crimea or for more general reasons was not entirely clear.

Similarly, Trump was slow in withdrawing Marie Yovanovitch, a career foreign service officer appointed by President Obama as ambassador to Kiev, who had made clear, despite her official position in Kiev, that she did not share the new American president’s thinking about Ukraine or Russia. In short, the president was surrounded in his own administration, even in the White House, by opponents of his foreign policy and presumably not only in regard to Ukraine.

How did this unusual and dysfunctional situation come about? One possibility is that it was the doing and legacy of the neocon John Bolton, briefly Trump’s national security adviser. But this doesn’t explain why the president would accept or long tolerate such appointees.

A more plausible explanation is that Trump thought that by appointing such anti-Russian hard-liners he could lay to rest the Russiagate allegations that had hung over him for three years and still did: that for some secret nefarious reason he was and remained a “Kremlin puppet.” Despite the largely exculpatory Mueller report, Trump’s political enemies, mostly Democrats but not only, have kept the allegations alive.

The larger question is who should make American foreign policy: an elected president or Washington’s permanent foreign policy establishment? (It is scarcely a “deep” or “secret” state, since its representatives appear on CNN and MSNBC almost daily.) Today, Democrats seem to think that it should be the foreign policy establishment, not President Trump. But having heard the cold-war views of much of that establishment, how will they feel when a Democrat occupies the White House? After all, eventually Trump will leave power, but Washington’s foreign-policy “blob,” as even an Obama aide termed it, will remain. 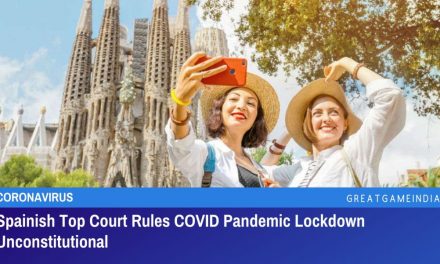 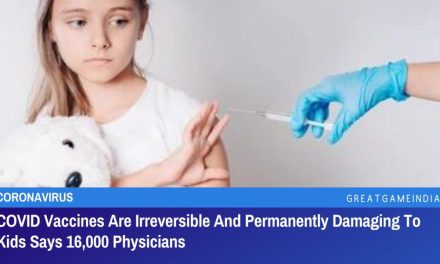