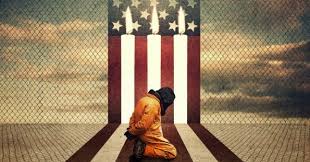 The International Criminal Court (ICC) opened a three-day hearing in the The Hague, Netherlands on Wednesday at which prosecutors and Afghan torture victims are attempting to convince the court to overturn a previous decision to refuse to investigate war crimes committed by Taliban, Afghan government and US forces.

In April, the ICC Pre-Trial Chamber II announced it would not grant a request by ICC Prosecutor Fatou Bensouda to open an investigation of alleged war crimes and crimes against humanity, including deliberate attacks on civilians and child soldier conscription by Taliban militants, torture and sexual violence by members of Afghan National Security Forces (ANSF) and torture of prisoners held in US military and secret Central Intelligence Agency (CIA) prisons in Afghanistan, Poland, Romania and Lithuania. The decision was condemned by human rights advocates, many of whom accused the ICC of bowing to intense pressure from the Donald Trump administration after it barred Bensouda, a Gambian national, from entering the United States. The administration threatened further retaliation, including travel bans and economic sanctions, against the ICC.

President Donald Trump hailed the ICC’s April decision as “a major international victory,” while asserting that “the United States holds American citizens to the highest legal and ethical standards.” Critics countered by noting the president’s repeated pardoning of US war criminals, as well as America’s overall general impunity from war crimes accountability, as proof of the need for more robust international war crimes investigations and prosecution.

However, the United States is not a member of the ICC, despite having signed the Rome Statute establishing the court. Jay Sekulow, a member of Trump’s personal legal team, argued Wednesday at the ICC that this means court prosecutors had no legal basis upon which to build a case against US personnel. Sekulow also argued that under the “complementarity principle,” the ICC’s jurisdiction is limited to scenarios in which nations are unwilling or unable to prosecute war crimes.

“We have a very comprehensive system of military justice,” Sekulow insisted, even in the face of Trump’s recent war crimes pardons.

The current hearing will examine allegations that US troops and intelligence operatives tortured, raped and abused Afghan prisoners between 2003 and 2004. In December 2014 the US Senate released a 480-page summary of a previously classified 6,000-page report detailing how dozens of innocent individuals were wrongfully detained by the military and CIA due to mistaken identity and faulty intelligence, how these and other detainees were subjected to horrific and even deadly torture and abuse, and how the brutality and scope of the program were hidden from the Justice Department and even high-ranking members of the Bush administration, including President George W. Bush.Trump Warns ICC Against Followup on American and Israeli War Crimes

By 2006, at least 100 prisoners had died in US custody in Afghanistan and Iraq, most of them violently, according to government data. The most well-publicized detainee death happened at the notorious “Salt Pit,” a CIA black site, or secret prison, in Afghanistan, where Gul Rahman died of hypothermia after being severely beaten, stripped naked and chained to a wall in near-freezing temperatures. Abuse of prisoners, who were often kidnapped from third countries in a practice known as extraordinary rendition, was rampant at black sites around the world, including Detention Center Green in Thailand, which current CIA Director Gina Haspel ran in late 2002. Black site prisoners were hung by chains from ceilings for days on end, stuffed into boxes, deprived of sleep, shackled naked in near-freezing temperatures and subjected to mock executions. Prior to Haspel’s arrival, CIA torturers at Detention Center Green subjected cooperative prisoner Abu Zubaydah to the interrupted drowning torture known as waterboarding 83 times in a month. Haspel also played a key role in the destruction of videotaped CIA torture sessions.

Scores of friendly nations as well as some of the world’s most notorious dictators, including Bashar al-Assad in Syria, the late Muammar Gaddafi in Libya and the mullahs of Iran, cooperated with the CIA’s rendition program. The US also outsourced torture by sending abductees to these and other countries for interrogation knowing they would be abused, as well as by allowing agents from some of the world’s worst human rights violators, including China, Uzbekistan, Saudi Arabia and Libya, to interrogate and even abuse detainees inside Guantánamo.

Despite numerous campaign promises to investigate Bush-era abuses and early executive orders banning torture and (unsuccessfully) closing GITMO, former president Barack Obama attempted to undermine publication of the Senate torture report. More importantly, not only did he fail to prosecute any of the Bush torturers, his administration actively shielded them from any accountability for their crimes. Furthermore, the administration prosecuted and jailed former CIA agent John Kiriakou for blowing the whistle on torture.

In December 2017 United Nations special rapporteur on torture Nils Melzer warned that the US continued to torture detainees—some of them imprisoned for the better part of two decades without any charge or trial — in its military prison at Guantánamo Bay, Cuba. However, the Trump administration, led by a president who campaigned on a promise to “bring back a hell of a lot worse than waterboarding,” has been a staunch apologist for torture and the war criminals who practice it. Trump has also followed through on promises to commit other war crimes, including one to “bomb this shit”out of Islamic State militants and “take out their families.” Civilian casualties from US bombing, drone strikes and ground raids subsequently soared in Afghanistan, Iraq, Syria and Somalia. 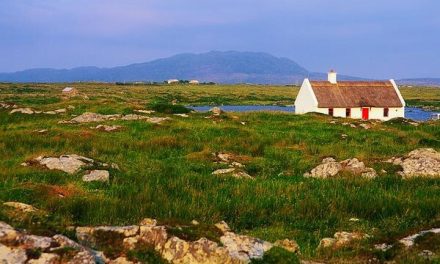 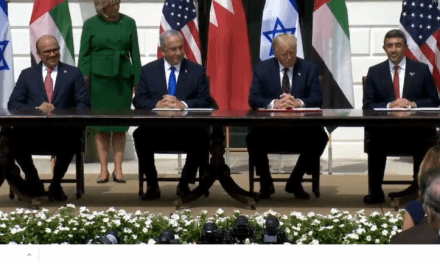 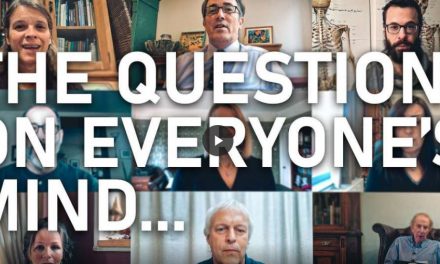