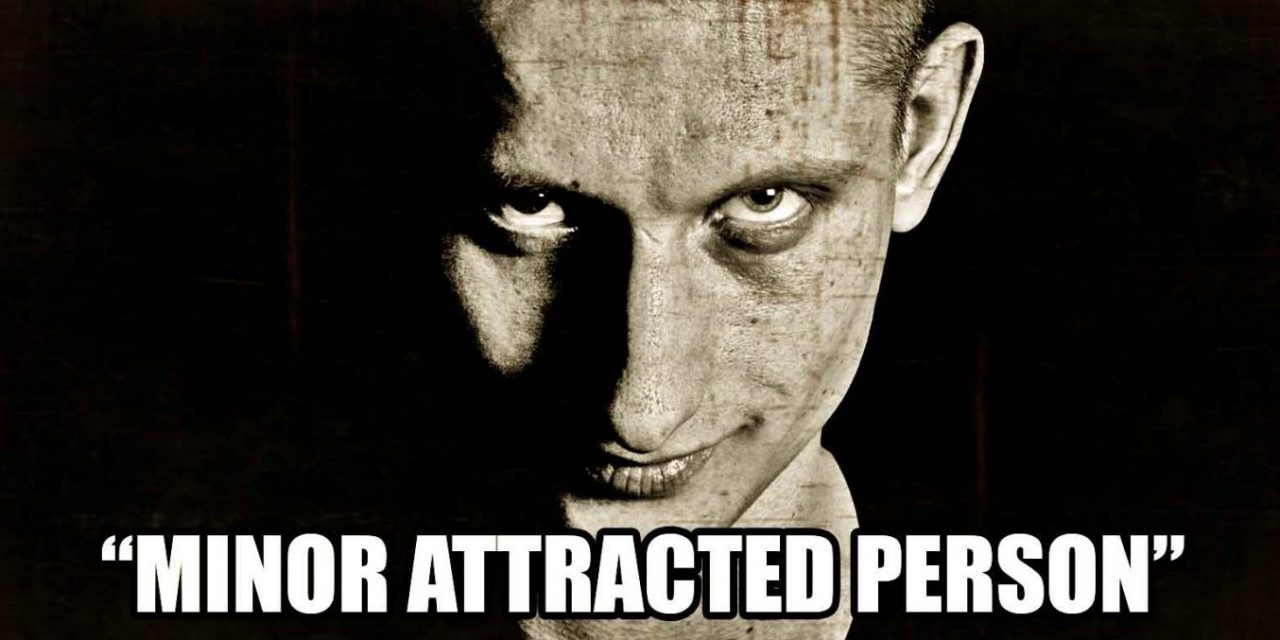 In a disturbing attempt to normalize pedophilia as a mainstream “sexual orientation,” pedophiles are rebranding themselves as “Minor Attracted Persons,” with the hope that they will be accepted as part of the LGBT community.

A website has been established called “The Prevention Project,” which sports the tagline “Everyone deserves support,” and attempts to push two disgusting ideas — that there are different classes of “pedophiles” for different ages of children that should be accepted by society, and that “non-offending pedophiles” should be praised for the fact that they have yet to molest a child.

The website then went on to argue that in the case of the fictional character “John,” his sexual attraction to children, aged 6-12, was justified because he had yet to harm a child or to act on his sickening desires, and anyone who believed John was in the wrong was simply influenced by “religious beliefs.”

“First, let’s be clear. “John” is actually not a child molester nor is he a sex offender. The term “sex offender” is a legal construct that one receives as the result of being found guilty and sentenced in the criminal justice system for sexually abusing someone. Instead, “John” has an attraction to children and he wants help to ensure he is safe in society.

“He is also committed to preventing child sexual abuse by speaking out against it and by showing his support of global child sexual abuse prevention programs on his social media. Why would “John” not deserve support via therapy? After all, isolation and depression are known to increase one’s risk of doing something they might regret.”

Launching into a conversation on NOMAPs or “Non-Offending Minor-Attracted Persons,” the Prevention Project argued that individuals should feel safe sharing their sexual attraction to children without being worried about the recourse from individuals in society because “research also indicates that someone can be attracted to a child without inevitably sexually abusing them.”

While the website does not cite this “research” it claims to quote, it does provide a link to the blog of a man writing under the name “Ender Wiggins,” who claims that he is a “non-offending, anti-contact pedophile.”

He argues that pedophiles should be treated the same as members of the LGBT community and that pedophilia should be accepted as an additional sexual orientation.

“Most people these days are very sympathetic with the struggles of young homosexual teens, and luckily in a lot of environments, they receive the acceptance and support that they need and they have plenty of role models that have led the way in past rougher times to look up to. That is hardly the case for young boys and girls who discover — typically in horror — that they’re sexually attracted to younger children,” Wiggins wrote.

He claimed that many pedophiles realize their sexual desires when they are children and that “the process of discovery is pretty much the same as with any other sexual orientation — including heterosexuality.”

The one thing that is not addressed by either the Prevention Project or by this author who claims to be a “Non-Offending” pedophile, is the issue of consent.

However, when an adult is sexually attracted to an infant or a child, he or she is admitting attraction to an individual who does not have the ability to consent — thus why the concept is deemed wrong in society. If a child is molested or raped, it results in long-term physical, emotional and mental problems that will go on to affect the child for the rest of his or her life.

In a left-wing op-ed for The Independent, one therapist noted that “many pedophiles do not accept that there’s anything wrong with having sex with a six-year-old,” and that even when she read statements from the victims that detailed “the terror, the free-floating anxiety, the years of bed wetting, the suicide attempts, an inability to trust adults and have any intimate relationships,” to the pedophiles who were responsible for the abuse, they were “unmoved” and continued to justify their horrific actions. 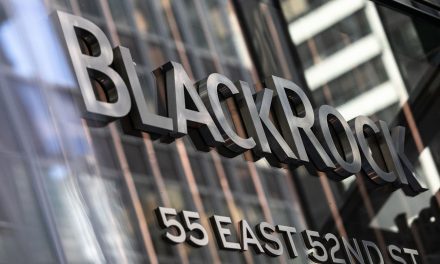 There is More to BlackRock Than You Might Imagine 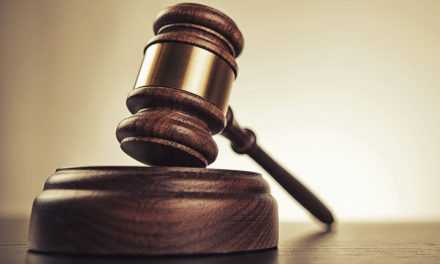 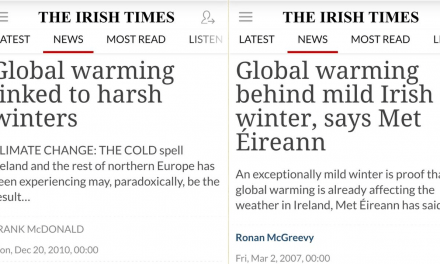