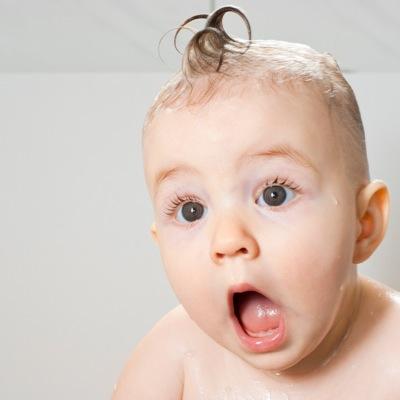 There were gasps of shock and strong negative reactions in the room to her statement. The Labour Party has yet to respond to the councillor’s claims 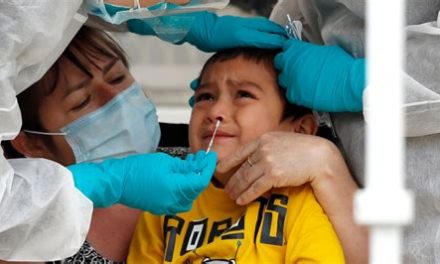 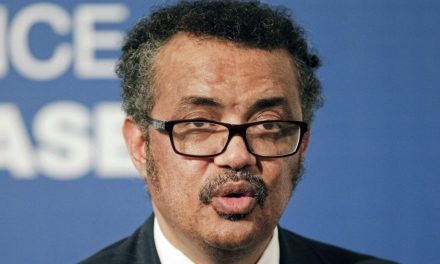 WAKE UP IRELAND… BEFORE IT’S TOO LATE.